Bugs may be viewed as a sequel to Paul Patterson’s earlier harp piece, Spiders (1985).

The Royal Academy of Music’s Harp Department, keen to have a second solo piece from Patterson, commissioned him to write a new work for its Harp Gala Day on 27
November 2003.

Bugs is a three-movement showpiece encompassing a number of stylistic idioms. Its somewhat humorous name and movement titles suggest that it is a lighthearted work
taking a sideways look at the fate of three much-maligned little creatures: the ant, the locust and the mosquito!

Each movement explores many different and wide-ranging harp techniques. The opening “Late-night Ant-ics is set as a cortège with the ants making their relentless
passage in a cool, carefree manner, with an unexpectedly groovy disposition! With its heavy swing beat, jazz-inflected harmonies and pedal pitch bends, this movement sports an alluring attitude!

The Lonely Locust is sad and lonely, contemplating on what might have been: the missed feast and the longing to rejoin the swarming multitude. He reflects on his sorry plight in a lilting, melancholic lament making extensive use of sharp harmonic twists and shifts.

Rapid bisbigliando effects and avant-garde techniques including glissandi with the tuning key characterise the concluding Mosquito Massacre. As the title implies, there is great drama afoot……..but to reveal more would spoil the conspiracy: suffice to say, there are numerous surprises in store as the mosquitoes head for combat! 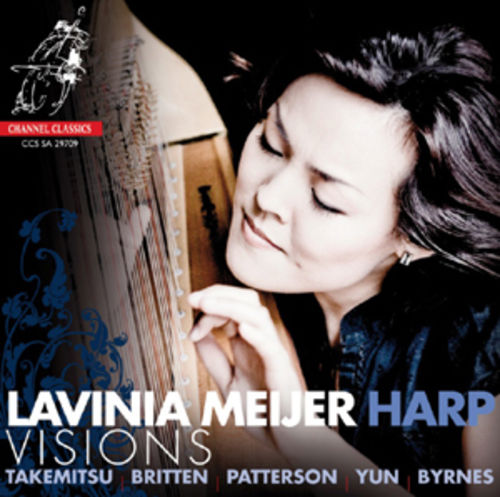 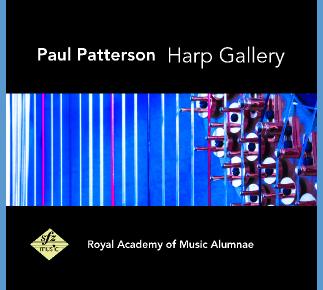